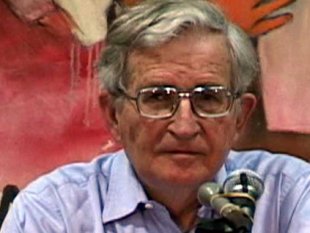 It’s been about two years since I blogged or wrote on this site (or much of anywhere else).

In those two years, we fought in the streets and back country in solidarity with Standing Rock and many other pipeline fights.

White America thought it’d be a good idea to elect a horrible human being to the most powerful office on the planet. Now, we’ve been in a surreal return to Gilded Age politics and economics.  On steriods.

Anyways, I plan to be contributing to the discourse through this site (and others) in the coming months.

In the meantime, here’s a quote and article from Noam Chomsky on the libertarian urge to destroy freedom and the planet in one feel philosophical swoop.

“The (libertarian) assumption is that by some kind of magic, concentrated private power will lead to a more free and just society.”

Scott Parkin is a Senior Campaigner with Rainforest Action Network and organizes with Rising Tide North America. He has worked on a variety of campaigns around climate change, the wars in Iraq and Afghanistan, mountaintop removal, labor issues and anti-corporate globalization. Originally from Texas, he now lives in San Francisco.
View all posts by Sparki →
This entry was posted in Uncategorized. Bookmark the permalink.